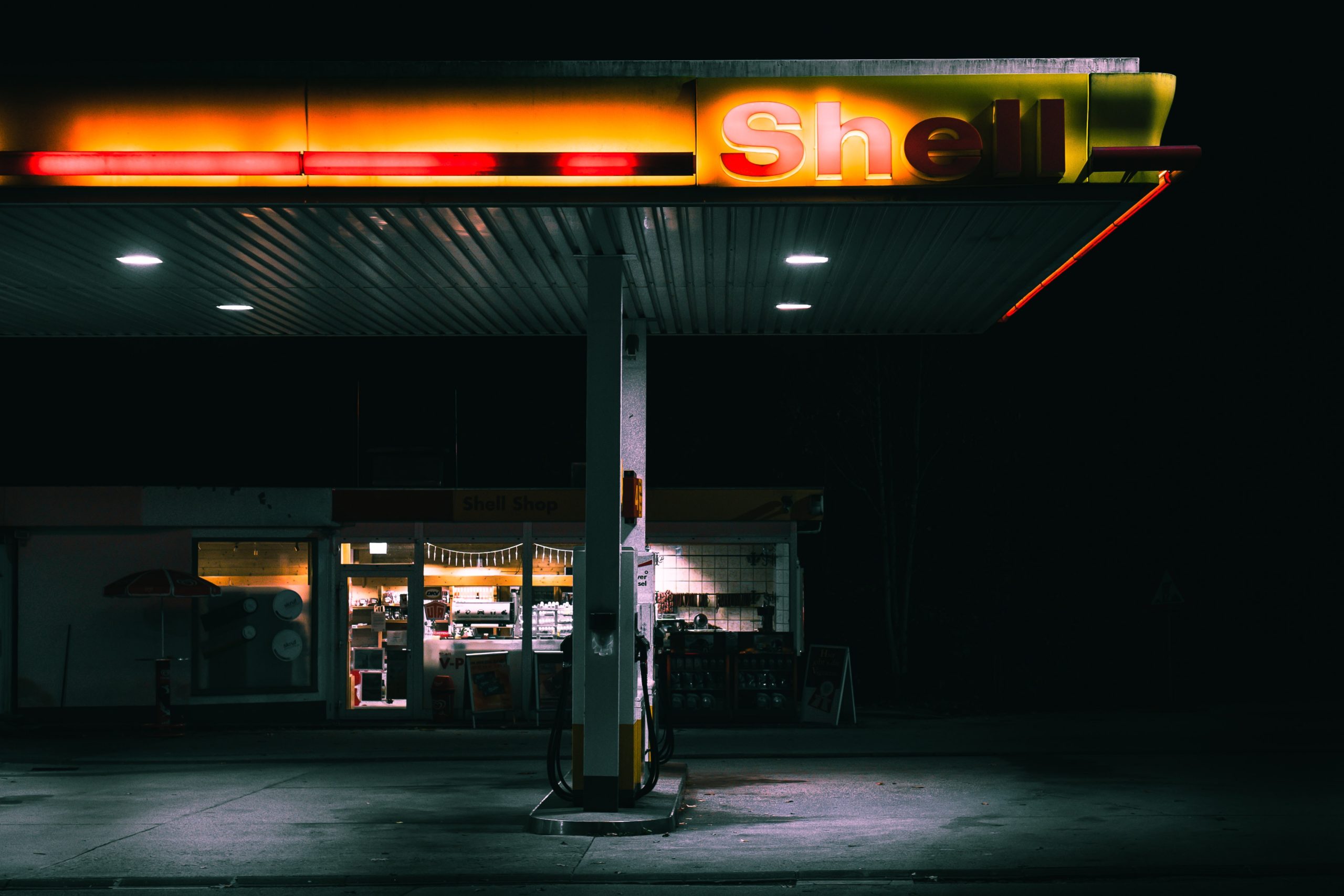 Why Is Inflation So Low? (And What to Do About It)

Ronald Reagan famously described inflation as being “as violent as a mugger, as frightening as an armed robber and as deadly as a hitman.” While the inflation experienced under President Reagan was all those things, inflation over the past decade would struggle to get a ticket for jaywalking.

Since the global financial crisis of 2008 and 2009, inflation has been low. The Federal Reserve, the government agency responsible for keeping unemployment down and prices stable, has been formally targeting a level of 2% inflation since 2012 (and informally since the mid-90s, according to some Fed officials). Their preferred way to measure inflation — Core Personal Consumption Expenditures index (Core PCE) — is currently at 1.6%, well below the 2% target. In fact, it has been below the 2% level for a majority of the past decade.

Low inflation is not limited to the United States. The Organisation for Economic Co-operation and Development (OECD) tracks inflation on its 36 member countries, and the OECD Consumer Price Index is currently at a relatively low 2.47% on a year-over-year basis.

Economists believe there are a variety of factors contributing to the low levels of inflation including the expansion of the sharing economy, the changing workplace, globalization and central bank policy. Brief descriptions of each of these factors are outlined below.

Yet some factors are confounding many economists at the Federal Reserve. The historical inverse relationship between the level of unemployment and the level of wages isn’t holding up. That relationship — named the Phillips Curve after its creator, New Zealand economist William Phillips — suggests that if unemployment is low and falling, wages should be rising. This increases the cost of producing goods or delivering services, and companies ultimately have to increase prices to maintain a desired level of profit.

However, even with unemployment currently near historic lows, wage growth is still relatively low. This is confusing economists and it is also contributing to our low inflation.

What to Do About Low Inflation?

A low inflationary economy is usually good to be in, so we should enjoy it while we can. But it is important to remember that while inflation is low, it’s still present. Any time there is inflation, the spending power of our cash and investments is at risk of declining.

Additionally, while the measure of inflation the Federal Reserve tracks is relatively low, inflation may not be low for everyone. The cost of medical treatments, prescription drugs and higher education has been rising at a rate much higher than general inflation. Anyone who currently faces these costs or anticipates them in the future should ensure they have a plan to address their specific level of inflation.

One of the best ways to preserve the buying power of our investments has been to invest a portion of our portfolio in stocks. Stocks have historically generated a rate of return that exceeds the rate of inflation. With the meager interest we get from our savings accounts and low yield our bond investments generate, stocks are left to do the heavy lifting to preserve our purchasing power.

While we don’t know if President Reagan’s hardened criminal version of inflation will return anytime soon, it is wise to understand the current level of inflation and make the proper plans to combat it.

Sharing Economy: With the rise in popularity of companies like Uber, Lyft and Airbnb, the supply of services has increased, which helps keep prices down. With Airbnb, for instance, it’s harder for hotels to raise prices when visitors can easily rent apartments and homes from locals.

Changing Workplace: Declining unionization, increased automation and an aging population have made it harder for workers to demand higher wages.

Globalization: Lower cost goods made by lower cost workers has surely contributed to the lower pace of inflation.

Central Bank Policy: With many of the developed and emerging central banks targeting a specific level of inflation (e.g., the Federal Reserve is targeting 2% in the U.S.), they seem to be delivering on their goal of moderately low inflation.

All investments involve risk, including the loss of principal and cannot be guaranteed against loss by a bank, custodian, or any other financial institution. The views expressed represent the opinions of Loring Ward, which are subject to change and are not intended as a forecast or guarantee of future results.